Rita Stewart, who prefers to be called by her Spiritual Name, Mu Shemsu-t, is the Owner of Master Force, Inc., which is a Training, Coaching and Professional Development Company. She is also the Founder of Master Force International Leadership Academy which is an online school for Higher Living.

She was born and raised on the southside of Chicago. She attended CPS schools and graduated from Du Sable High School in 1976. She attended Westmar College in LeMars, IA, where she graduated with a BA in Communications and Business Administration. The earlier years of her career found her as an IT Consultant and Project Manager. She formed her own technology company called, The Stewart Group, where she serviced several Fortune 500 companies such as Motorola, Zenith, Century 21, and Siemens Building Technologies to name a few.

Mu Shemsu-t first began counseling when she took the position as Minority Affairs Advisor for Westmar College in 1981 – 1986. The work that she did for minority students made a huge difference in how they perceived being on a pre-dominantly while college campus. With the support she provided students of many ethnic minorities saw a rise in their graduation rate. Mu Shemsu-t was 23 at the time and tuned in to her gift of encouraging and supporting others.

Master Force International Leadership Academy launched online in August of 2010, offering students access to information and support in the realm of tapping into their creative genius. This curriculum has been developed over time after having its original start in the early 90’s. Educational products include, ‘The Student Visualization for Academic Achievement, I am Jams, Affirmation Wallets, and others.

Our Master Force Life Coach Certification Program began the fall of 2010. Participants learn how to use metaphysics, astrology, and their own spiritual acumen to assist others in reaching the highest version of their best self. There have been more than 400 people who have been certified as a Life Coach through the Master Force Program.

She is a published author of 7 titles – Patiently Waiting for Nothing, Loving it All, Mommy Teaches the Young Ninja Volume 1 & 2, The Wealth Factor, Nu Goddess Agenda, and Inspired Children. In 2011, Mu Shemsu-t started a series called, Ignite Your Soul Connection where she invites teachers, coaches, and healers to share information on a specific topic for that season. This series occurs twice a year at the Winter and Summer Solstice. You can listen to past episodes on the YouTube Channel of the same name. – Ignite Your Soul Connection.

Mu Shemsu-t’s youth was spent in the streets of the inner-city due to her mother being mentally ill and she was raised by her grandmother. At a young age she began studying how the brain works as a means to find answers that would heal her mother. Mu Shemsu-t was introduced to metaphysics at the age of 17 when she fractured her leg and thought she would never walk again. From that point forward her desire to learn and apply the teachings that transforms life, became her passion.

It is no surprise that Mu Shemsu-t has a natural affinity for at risk youth, that live in under-resourced communities. 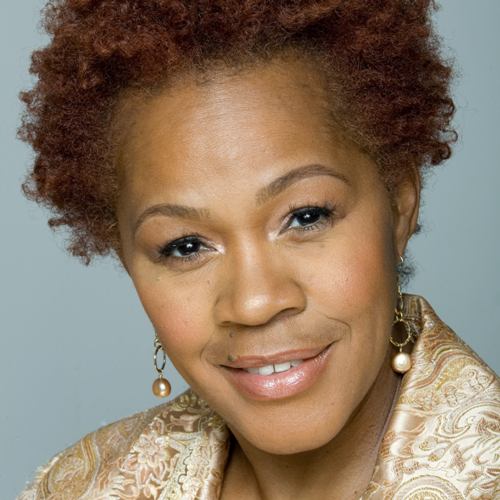 Rita Stewart discusses "The Joy Of Letting Go" on Let's Talk About It With [...]