Thorpe was initially exposed to the stock market on the street corners of Baltimore city where his peers enthusiastically discussed and actively invested in stocks such as Nike, Fedex, and AOL. At the time, due to his lack of understanding, Thorpe did not share in their enthusiasm and passed on the opportunity to participate in the stock market. It wasn’t until several years later, when Thorpe learned that his closest friend had earned over five million dollars from investing in stocks, that he reconsidered the stock market and began the journey of educating himself in it.

Fifteen years later, Thorpe has grown his personal portfolio to over $500k and is considered an expert among his peers.

When asked what motivated Thorpe to establish BBGI,  his response is, “…so that no else will miss the opportunity to understand and build wealth due to lack of knowledge. For knowledge is power and a major component to financial freedom…freedom for all.”. 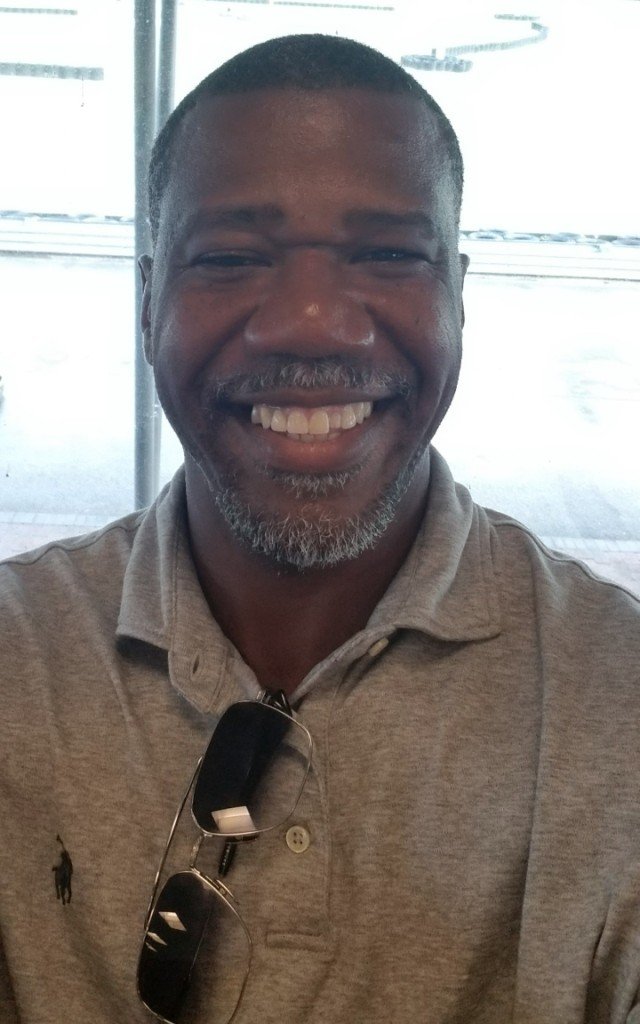 Carter Thorpe joins Let's Talk About It With Xavia Fox for his first show [...]