Nicole Williams is the creator and founder of Dating Diaries (can be purchased on Amazon.com) a hilarious BOOK about dating experiences from various “daters” in the DMV area.  Nicole is also founder and creator of popular Facebook group DAT TRUTH. DAT TRUTH is the brainchild of Nicole Williams and Andre Williams (no relation), two friends who decided to join forces and create a group that caters mainly to relationship-based questions.  Nicole and Andre used to post “Questions of the Day” on their personal Facebook pages, and after realizing that their topics were reaching over 100 comments daily, they decided to create the group where posters could comment in real time and also submit the wildly popular “Inbox Questions” under the cover of anonymity, and get feedback from group members. DAT TRUTH has expanded to incorporate not just relationship topics, but current event topics as well. DT as it’s known, has become a mature FB community where members have grown to really respect one another’s varying opinions.

During the COVID pandemic Nicole also created a Luxury Press on Nail business for women who were unable to get their nails done due to salons being closed, or who just needed a quick nail fix on the go. Nicole’s Nails can be purchased at www.nikkisnewnails.com

Nicole can be reached via NicoleW131@gmail.com for speaking engagements on hot button relationship topics! 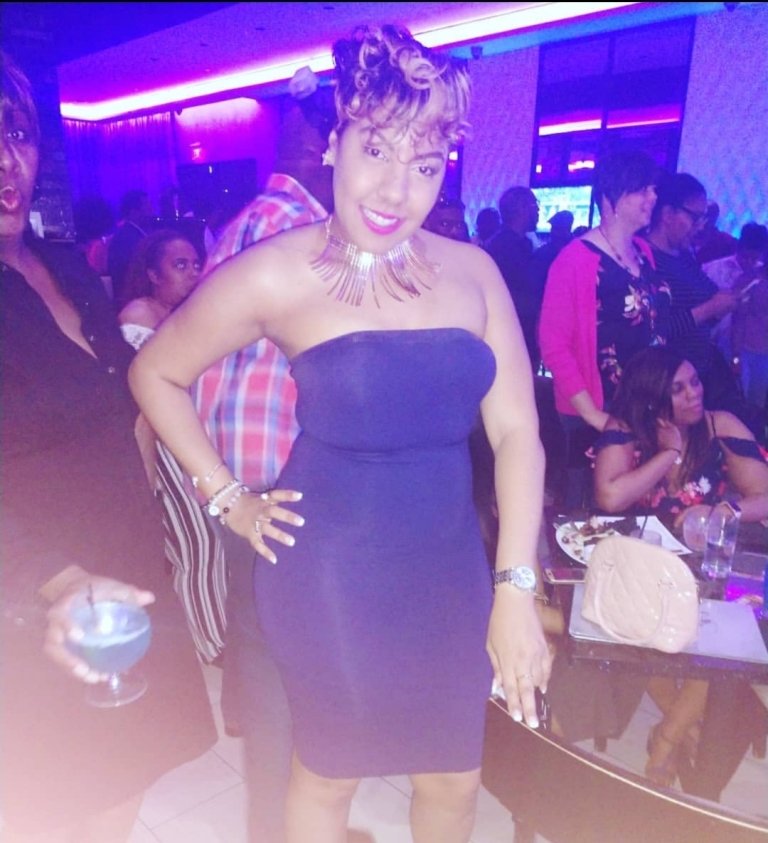